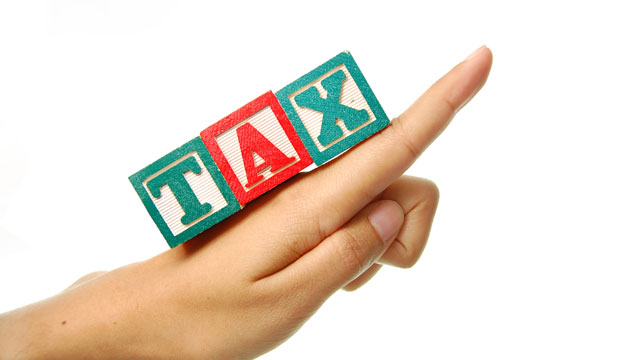 It’s likely that most readers will know the term “bracket creep”, but less likely to know the impact this phenomenon will have on their hip-pocket.

Or the impact that has already occurred. In many ways, bracket creep is the elephant in the room.

When the goods and services tax (GST) was introduced in the year 2000, a higher tax-free threshold and rate cuts for the first three tax brackets were delivered (see this 2000-01 budget paper). This was to compensate consumers for the new taxes they would be paying via the new 10% consumption tax.

It has now been revealed by a paper issued last December by the Parliamentary Budget Office that these tax cuts have effectively been eroded away over time, and that average personal tax rates will return to pre-GST levels by 2018-19.

And the culprit? Bracket creep.

Just to be clear, bracket creep is the process that sees taxpayers edge into the next range (or “bracket”) of tax rates because of increased income. After the tax-free threshold of $18,200 is passed, tax is applied at 19% until assessable income reaches $37,000. Then tax is applied at 32.5% until income reaches $80,000, after which the tax take is 37%. After $180,000, the rate is 45% (these figures exclude Medicare and the budget repair levy).

And just to be equally clear, the fact that taxpayers have found themselves in the next higher bracket has not been the result of bosses blithely throwing wage increases at their workers. It is largely the result of simple inflation.

A recent report from The Centre for Independent Studies shows that almost 90% of increased government revenue from bracket creep is a product of inflation, with a little over 10% attributed to real wage growth.

So bracket creep ends up being a nice little tax revenue earner for the government — and a stealthy one at that (hence the term “creep”, as it creeps up on taxpayers almost imperceptibly).

Data from the Australian Bureau of Statistics (ABS) indicates that inflation (based on the consumer price index) over the past 15 years has been an average 2.6% a year — in simple terms, a basket of goods that cost $100 back then is estimated to be worth $162 today.

The problem of bracket creep was somewhat addressed in the recent Federal Budget. The government has pledged to spend almost $4 billion over the next four years to stop 500,000 taxpayers moving into the second-highest tax bracket, which now taxes every dollar earned over $80,000 at 37¢. It will move that threshold to $87,000 from July 1.

The only issues standing in the way of this initiative are the need to pass the budget measures and of course that small issue of winning reelection.