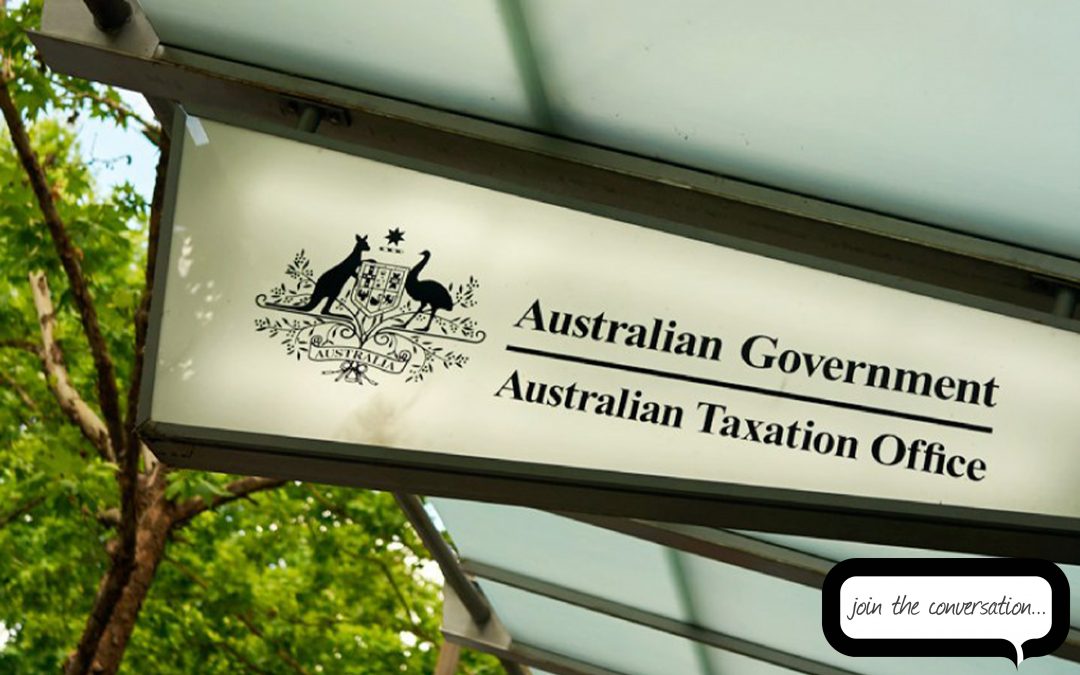 At Precision, the issue of unpaid superannuation is an issue that we are very passionate about. We have covered this problem on many occasions and now there is another turn with the proposed SG Amnesty failing to pass into law. This failure of the Superannuation Guarantee Amnesty to pass into law has led to a problem.

To recap, the Superannuation Guarantee Amnesty was to be available for the 12-month period from 24 May 2018 to 23 May 2019. To get the benefits of the amnesty (set out below) employers must during this 12-month period have voluntarily disclosed any superannuation guarantee (SG) underpayments that exist in the past (going as far back to when SG commenced in 1992). For an employer, the tax benefits of the amnesty were to be:

But the amending legislation did not pass parliament, with the result that many employers have been left in the lurch. They have come forward on the expectation of enjoying the benefits of the amnesty but now face an uncertain outcome.

The ATO has now published its position. This basically states that until the proposed amendments to the legislation are made law, the ATO will treat such employers as though they had made voluntary disclosures, and deal with these under the existing rules. It will, however, use what discretion it is afforded under those rules to waive penalties for employers that came forward under the impression they were applying for the amnesty (the legislation for which has now stalled).

Josh McMullen, Tax Writer at accounting, strategy and advice firm PT Partners in Brisbane, says that recent media reports (see here) on this matter appear to be a little off the mark.

“One article that I read said the ATO will waive penalties for hundreds of businesses,” he says, “but later the same article states that the ATO would treat the employers as though they had voluntarily reported themselves under existing rules, meaning they would have to repay unpaid superannuation (and get no deduction for this) as well as interest, and pay an administration charge of $20 per employee per quarter”

“Like many accounting firms, PT Partners has been told by the ATO over the phone that clients who disclose during the amnesty period” (24 May 2018 to 24 May 2019) “will get the benefits of the amnesty.”

Josh says however that it now seems the government has confirmed, as per media reports, that this will not be the case as the amending legislation has not passed. “This is technically the correct approach by the government,” Josh says. “The current rules (such as denying deductions for late contributions) are hard-wired into legislation, and therefore can’t be changed/waived/varied by the ATO without amending legislation.”

As Josh points out, a defining characteristic of the current penalty framework is the lack of discretion it affords the ATO. “The ATO has only very limited discretion to remit any part of the superannuation guarantee charge,” he says. This consists of:

“This fifth component enables the ATO, at its discretion, to impose additional penalties of up to 200% of the super guarantee charge,” Josh says. “This is known as the Part 7 penalty under Section 62(3) of the SGAA, which can be imposed or waived at the discretion of the Commissioner on a case-by-case basis.”

Josh states that, by contrast, the first four components are automatic, and are as he puts it “hard-wired” into legislation. Only the fifth component is subject to ATO discretion.

“My take-out from somewhat confusing reports on this development is that the ATO is now saying that – despite being bound to apply the first four components – it will waive the fifth component for employers who have already disclosed superannuation guarantee shortfalls during the amnesty 12-month amnesty period,” Josh says. “This is the only component over which they have discretion. In other words, the ATO has decided to give these employers the only relief that it can in the absence of the amending legislation being passed.”

Our position at Precision is that amnesty or no amnesty, there is no place for unpaid superannuation. However, sometimes things even as important as this can slip. The important thing is that steps are taken to rectify the error as soon as possible. As always, we are here to help so feel free to contact us and Join the conversation…