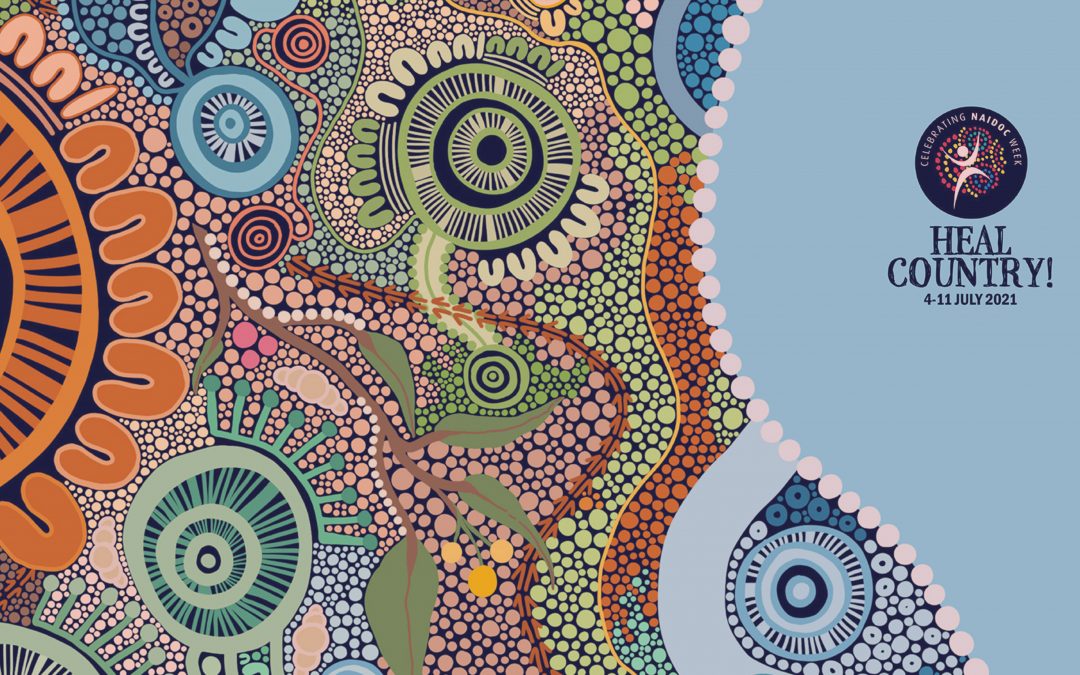 At Precision, celebrating our backgrounds, where we come from and what we believe are the foundations of our Award Winning, Diversity and Inclusion Program – We Are Precision.

So this Naidoc Week it’s important we celebrate The Awabakal People, the traditional owners of the land on which we live and on which Precision operates.

The Awabakal people, a group of indigenous people of New South Wales, are those Aboriginal Australians who identify with or are descended from the Awabakal tribe and its clans scattered along the coastal area of what is now known as the Mid North Coast region of New South Wales. Their traditional territory spread from Wollombi in the south to the Lower Hunter River near Newcastle and Lake Macquarie in the north.

In the Awabakal language, awaba was the word for Lake Macquarie, meaning flat or plain surface, and by extension referred to the people native to that area. The Awabakal were bounded to the northwest by the Wonnarua, the Worimi to the northeast, and the Darkinjung peoples to the west and south. Awaba is now the name of a small town in the region.

Awabakal belongs to the larger Awabagal/Gadjang subgroup, also called Worimi of the Pama-Nyungan languages According to Robert M. W. Dixon, it had two dialects, each spoken by the contiguous Wonnarua and Cameeragal. Attempts are now underway to revive the language by people of a variety of Aboriginal origins who identify it with the landscape where they now live.

The Awabakal people played a significant part in shaping the environment of their region. They practised fire-stick farming extensively, which helped them to hunt and to navigate through dense prickly scrub along the coast. Newcastle’s main city thoroughfare, Watt Street, was built over an Awabakal path from the shore to the top of a hill. Fishing, particularly for shellfish, was a significant part of the Awabakal people’s diet and culture pre-colonisation.

The Awabakal, in pre-colonisation times, were noted as being strong and determined defenders of their territory, the means by which the defence occurred need to be explored to deepen understanding of the culture. They had possession of their rich coastal territory for thousands of years, during which time they successfully repelled incursions by the neighbouring Gamilaraay people and established places of defence, “virtual armouries”, high in the Watagan Mountains.

What Diversity and Inclusion Means to Our Team

Kristy-Lee talks about what our Diversity and Inclusion Program – We Are Precision means to her.

What does it mean to you to have won an award for diversity and inclusion?

“Winning the diversity and inclusion award is something that I feel proud to be a part of. I have an aboriginal heritage, am female and have recently been diagnosed as having ADHD. Never have I felt this to be an issue or to be prejudiced against. In fact quite the opposite. I feel my input is always valued and respected and my heritage is acknowledged. Together we have worked to find mechanisms to make sure our practices and tasks are able to be achieved. It’s a great feeling to know that I am valued for my work that is done rather than my race, gender or conditions”

What does it mean to work somewhere that prioritises this concept?

“It makes me so proud to be a part of a company that puts such a focus on reducing the inequality for a vulnerable population and to make sure that we all have the same opportunities and services offered as everyone else. I go to work every day beaming with pride that this is the company I work for.”