First Home Super Saver Scheme – What’s it all about 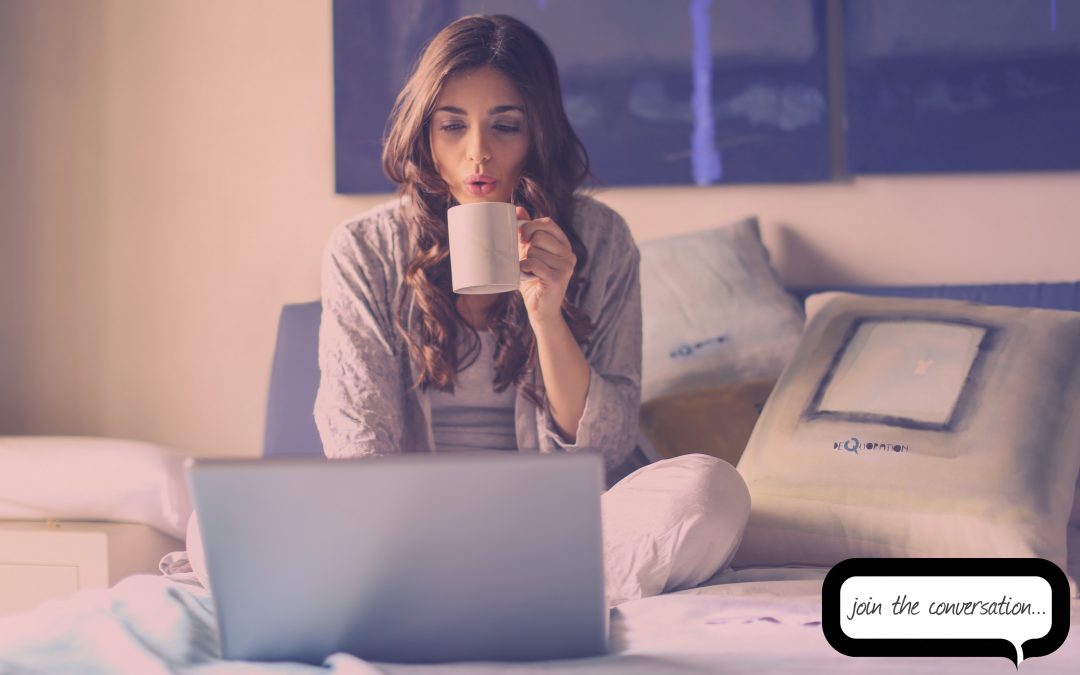 The First Home Super Saver (FHSS) scheme was launched a couple of years ago to reduce pressure on housing affordability. The scheme allows eligible taxpayers to save money for their first home inside the superannuation system. The government says this concessionally taxed environment will help first home buyers save faster.

First home buyers must also meet the following conditions. They must:

The scheme allows a maximum of $15,000 of these voluntary contributions from any one financial year to be released, up to a total of $30,000 across all years. Earnings related to these amounts are also available.

There are however certain limits in percentage terms on withdrawals. You can withdraw, taking into account the yearly and total limits:

Note that SMSF members must ensure that their fund’s trust deed allows for the release of funds to members as is drafted in the FHSS scheme.

Contributions can be made at any age. However, the release of funds or even requesting a determination about amounts under the scheme is limited to those who are 18 years and older. Also, scheme users must have:

Eligibility is assessed on an individual basis. This means that couples, siblings or friends can each access their own eligible FHSS contributions to purchase the same property. If any have previously owned a home, it will not stop anyone else who is eligible from applying.

You can make the following existing types of contributions towards the FHSS scheme:

There are other essential things you should consider. These include:

FHSS scheme users have 12 months from the date you make a valid request for release of FHSS amounts to do one of the following:

If you don’t notify the ATO that you have done one of the above, or you keep the FHSS money, you may be subject to an FHSS tax. This is a flat tax equal to 20% of the assessable FHSS released amounts. This may not be the same as the total amount released.